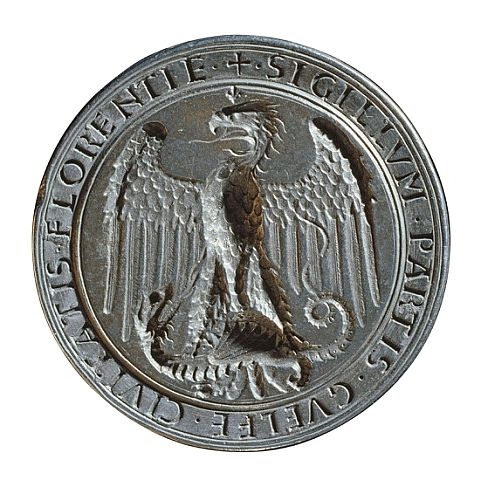 Honoring the task conferred on it by Cosimo I de ‘Medici in the sixteenth century, Parte Guelfa works today for the protection of natural and landscape resources through a vast service of environmental protection, works for the enhancement of popular traditions with special attention to Christian ones and works for the custody of ecclesiastical institutions. Parte Guelfa carries out cultural, traditional, recreational-sporting, religious, didactic and environmental useful activities. The Guelph Party carries out pastoral and worship activities under the guidance of an ecclesiastical assistant called Cappellano Maggiore and is committed to the custody and protection of the environment starting from the city parks and, in particular, from the Cascine Park in Florence, the city in which it has origin and where its operational headquarters are located at the Visarno Hippodrome. Parte Guelfa works to encourage and guarantee the correct application of the provisions on the protection of the environment, flora and fauna and carries out, through a permanent surveillance service, a surveillance activity, by ascertaining violations of administrative offenses , of the regulations and integrated single plans of protected natural areas, as well as by reporting cases of environmental degradation and the related causes to the competent authorities. Parte Guelfa engages in training activities aimed at education, participating in environmental awareness and information programs in schools and promoting information on environmental regulations.

Parte Guelfa works for the enhancement of green areas by competing with the competent institutions in the recovery and promotion of environmental heritage and culture and makes itself available to safeguard it in order to deal with environmental emergencies. The following are also activities of the Guelph Party: the execution of honor services during audiences and receptions of the Archdiocese and the protection, if required, of the Archbishop during events or travel; the celebration of particular acts of devotion in honor of St. Louis of Anjou, patron saint of the Guelph Party; the formation of members in the practice and witness of Christian life with pilgrimages and itineraries of faith and through catechetical courses and moments of community prayer; the recovery, development and promotion of ludic-sporting traditions historically carried out by the Guelph Party, such as the Giostra del Giglio, the Giostra di Madonna Libertà and the Fiorente; the enhancement, custody and conservation of cultural and landscape heritage and traditions; the realization of permanent or temporary initiatives for the human and social growth of the members; the care of the dignity of worship and the animation of liturgical celebrations; solidarity with the needy with works of material and spiritual mercy in a Christian vision of life and stable collaboration with the Catholic Church for the implementation of pastoral action plans of diocesan communities and other apostolic initiatives. Devotion to St. Louis of Anjou, Bishop of Toulouse and belonging to the Order of Friars Minor, is also implemented in leading a life attentive to respect for creation and creatures, in fullness with the Franciscan spirit that descends directly from the work of Saint Francis of Assisi, founder of the Friars Minor and patron saint of Italy, who left a text of great environmental sensitivity in the Canticle of the Creatures. So much so that the Holy Father Pope Francis took it up again in the encyclical “Laudato sii”, which can well represent a moral guide in working effectively to protect the environment. The Franciscan spirit, as well as in the attention to the environment, is also found in the ecumenism that distinguishes the Guelph Party. 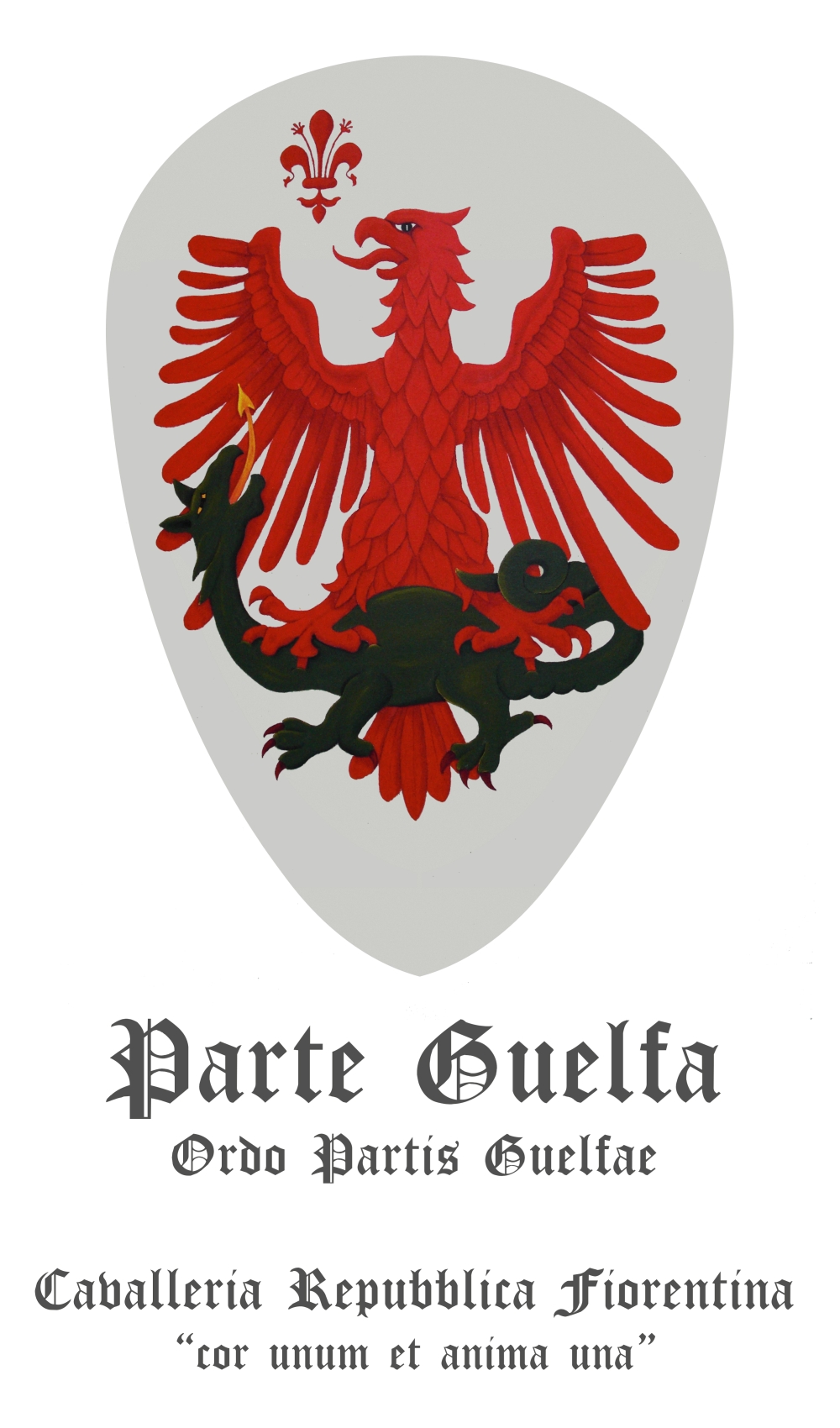 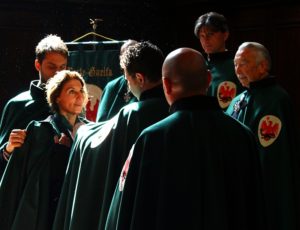